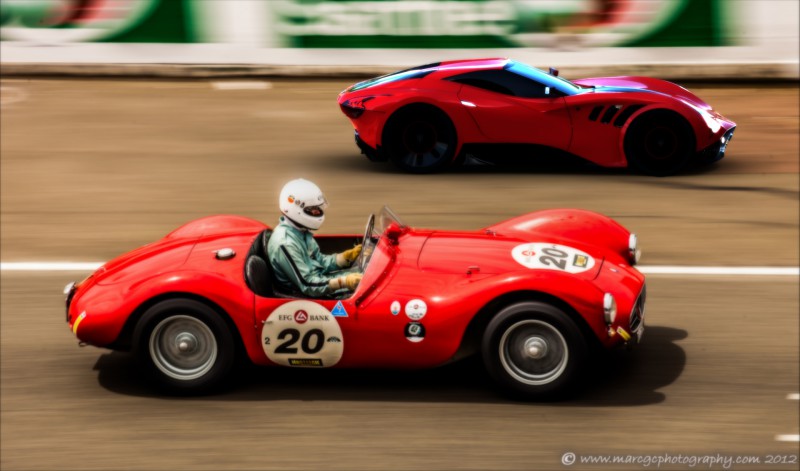 Ábrego is the name of a wind that blows from the southwest of the Iberian Peninsula in autumn and winter, it’s humid, relatively hot and use to be associated to rain. Maserati used in some occasions winds names to baptize some of its models. Someone asked me reconsidering and after a few minutes, I knew he was right. It shares roots with me or at least with my people (I’m still looking for my place on Earth), and it’s a portent of gray days and cold winters with good rainfall, necessary for harvests be abundant. I ran out from South as I flee from reality with this and other projects, close the eyes and think that this is nothing more than a formality, the best is yet to come. But also has an etymological origin, ábrego («apricus» in latin) means shelter and this is just that, a reason to continue to fight, not surrender to adversity or be afraid of the inevitable. It means dark mornings, dark nights and dark roads, deserted by rain and soaked by the cold breath of wind, but also represents the hope of a roof to call home, that blanket that covers your weaknesses and retain body heat. Today I present a new project, a new coat, a new remedy for the rare days and dreams that don’t become to reality. 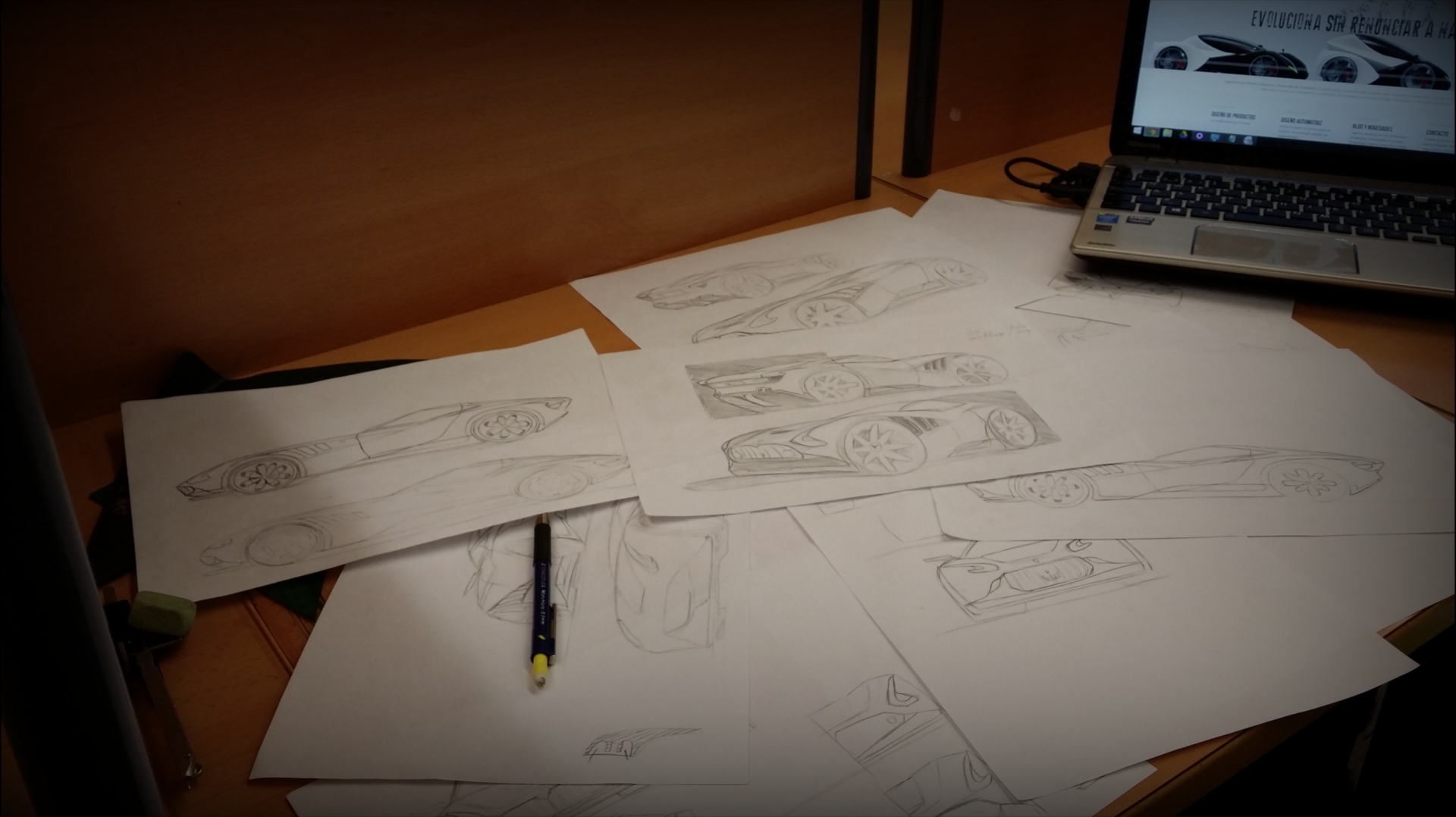 There were many hours that I spent in the first phase of this design, with each project learn new things and «shortcuts» to reduce the number of hours you spend and to improve results. But this premise can only be applied to the modeling, the rendering, presentation … but there are not cures for creativity and many folios were sacrificed for the benefit of my ideas. After a few nights it by sliding the stylus without result, ten minutes before being thrown out of the library, came a hopeful line, which again stimulate the desire to continue. «Step by step» was the title for the first file of all new projects. So after another late night setting planes, I opened Rhinoceros (CAD program) and I tried to give volume to those ideas. Nothing goes on at first intend, but with a few hours in front of the screen, came nameless thing that I hope like you more than its two predecessors (the truth that are a mess, but hey, step by step).

But let’s get to the point; it’s the latest project where passion beats to reason, because beauty is not a way of life. So, I decided to close this «block» of uncompromising models with a large coupe displacement (preferably V12) and Italian connotations … How about a rival for the Ferrari F12? Maybe a Maserati? Yes, with this small briefing it has emerged this thing. Roughly I wanted to have a modern look and an aggressive touch but with a retro air. There is some inspiration from such legendary models like the A6 GCS Berlinetta or large cars like the Mistral (at first thought for this model was to baptize in honor of him as well).

The front is divided into two different sections, such as the body and the air intakes, which relate to each other sharing shades, dark, to give a mechanical aspect and give impression that is part of the genius that is under capot. Attached an image with colors for show better the forms (though harmony not favor him at all; I’ve never been good with color combinations, so if you want to propose an alternative, I’d appreciate it and I can upload some renderings results), and also so that you can see the personalization options in this part, that really are not many. The color of the small portion of body that goes along with the grid can be in the same as this one, either black or play combined with other vehicle parts, such as mirrors and capot air intake.

The rear side is notable for a sharp front and elongated windows. Exits after air wheel arches reminiscent of models like the Ghibli, exercises Bertone and even the aforementioned Mistral. There is also another exit just below the door, it is obscured by the dark color of the bottom of the body, separating the side volume into two halves. They also highlight the mirrors, in which an amount of aluminum seen or painted supports the main body, and allows its regulation on X and Z axes to suit the driver’s position. I would also like to mention the Pilar A, which allows combination with other vehicle parts already mentioned above, dilating the customization possibilities.

In the back stands a huge diffuser that works together with the flat floor of the vehicle and in whose center carries a light that could serve both as auxiliary fog light circuits ytrack days. The shots beneath the headlights channel air from the front, driving around the vehicle to its end, which produces downforce at high speeds, striking down the back part. Also a good time to discuss the top view, in which two trims travel the roof from the rear window to the front. They constitute an element of customization and can have chrome finish, painted or carbon for a more «racing» aspect. 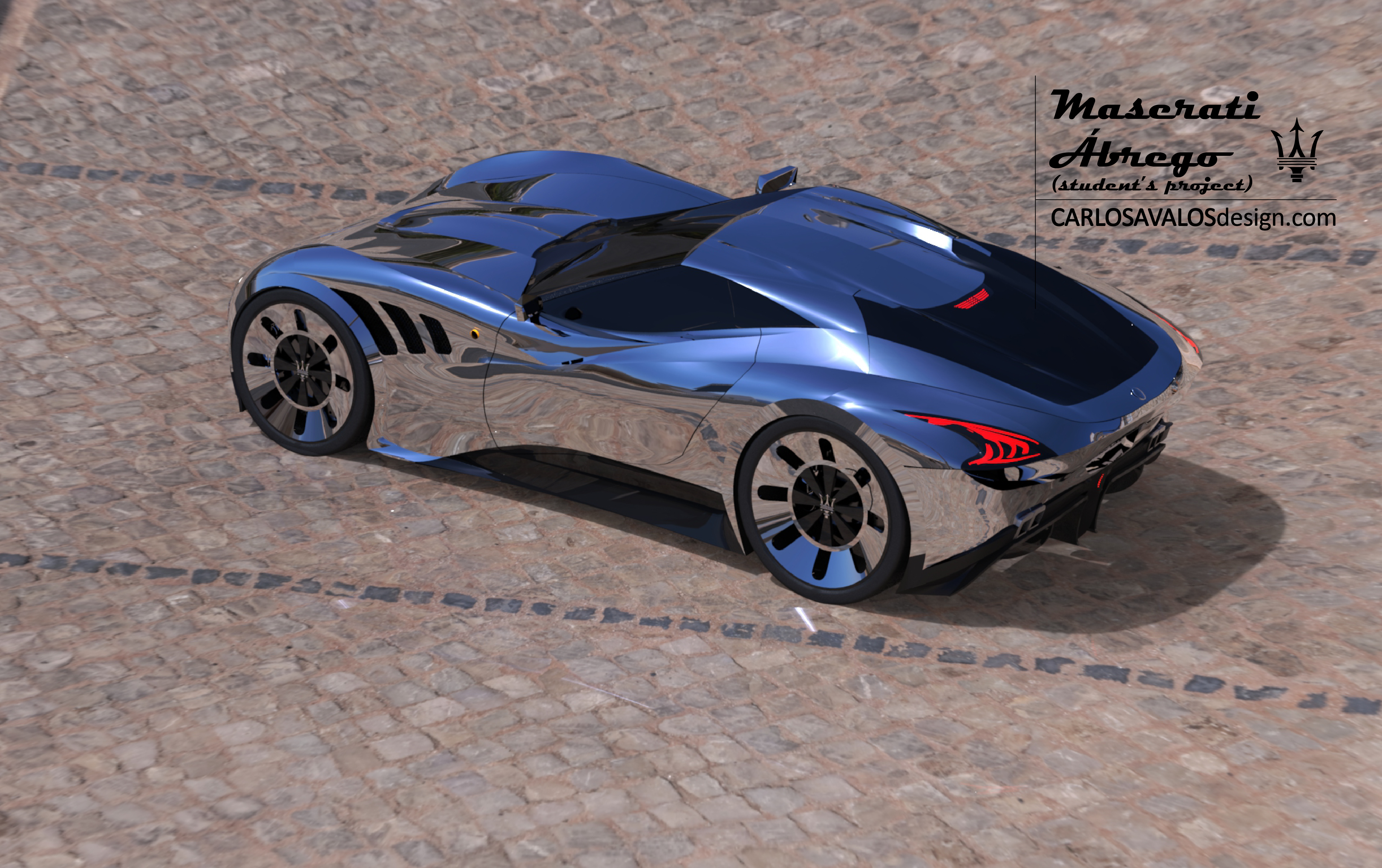 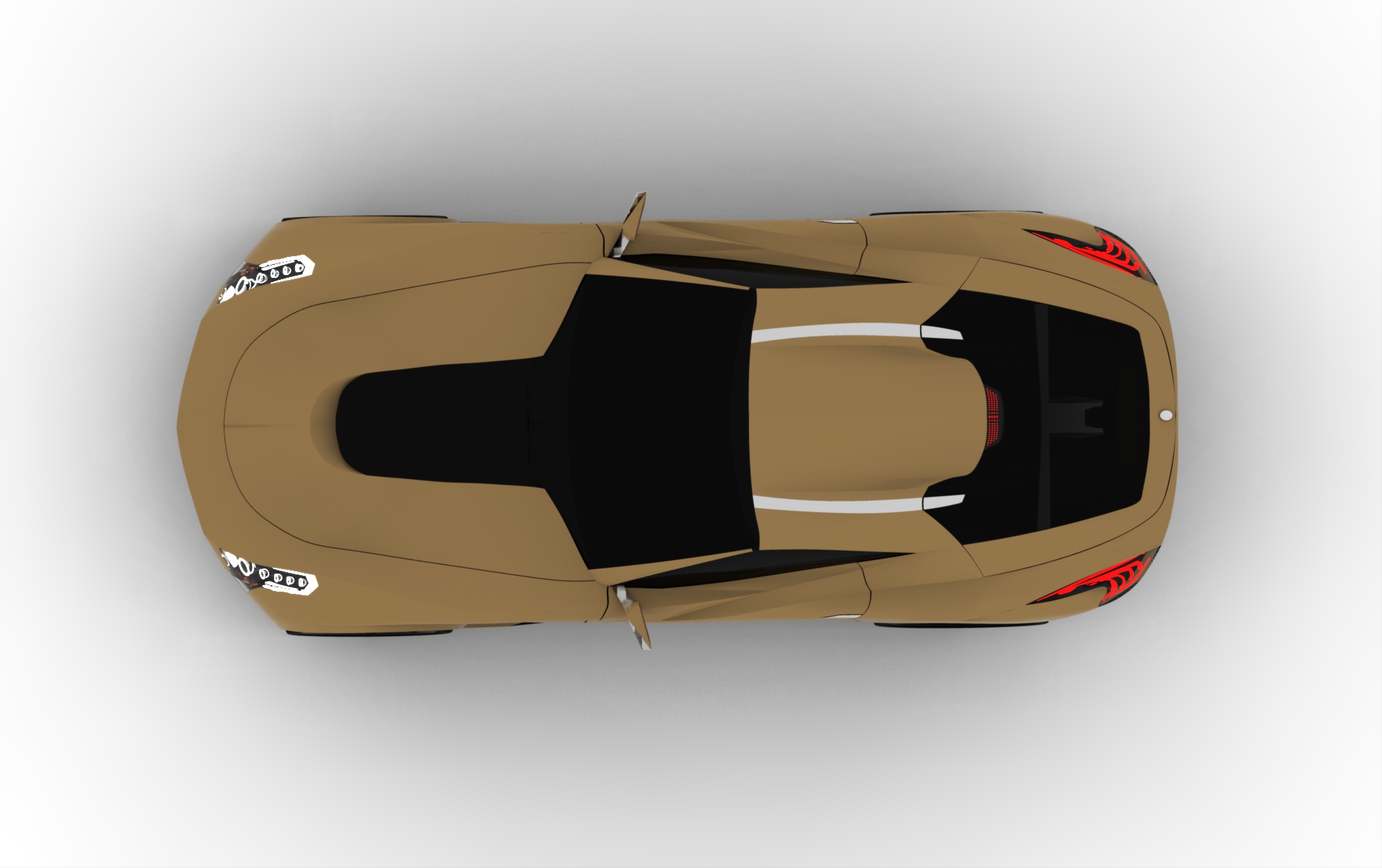 And I think that’s all, some things could comment further but I think it is well , write down any questions or comment or contact me by any ways that I facilitated . You have the complete gallery with more photos in the Portfolio, you will find it by pressing the button with that name on the menu that have above . Thank you very much for your time and for giving me the opportunity to explain this project. I leave you with some more images , outside the studio, so we can get an idea of how would look like if it were real .

«The biggest risk is not taking any risk… In a world that is changing really fast, the only strategy that is failure guaranteed is not taking risks «